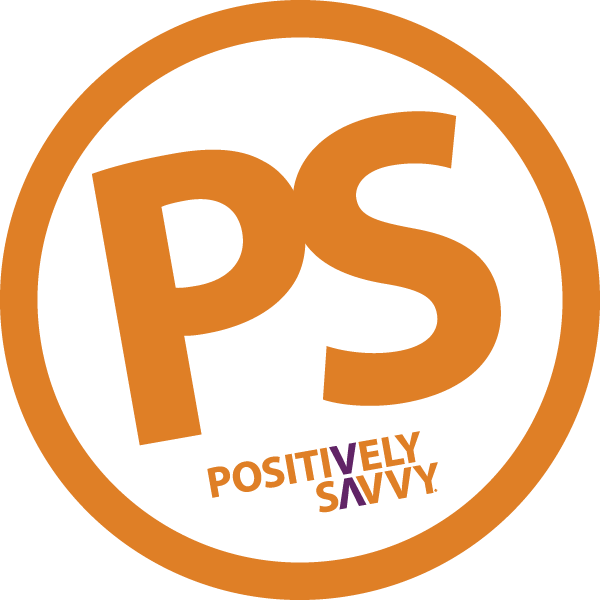 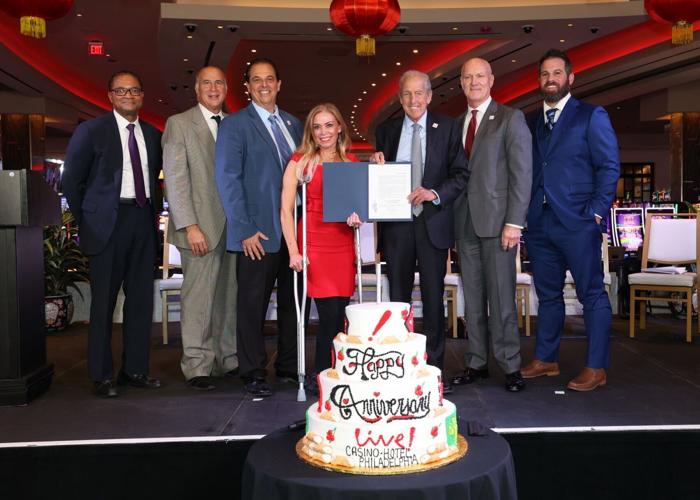 PHILADELPHIA, Feb. 10, 2022 /PRNewswire/ — The Cordish Companies today celebrated the first anniversary of Live! Casino & Hotel Philadelphia, the world-class gaming, hotel, dining and entertainment destination located in the heart of the Philadelphia Stadium District, announcing contributions of more than $325 million to the local and state economies. The festivities included an official proclamation from the City of Philadelphia declaring the anniversary date of February 11 as Live! Day

Live! Casino & Hotel Philadelphia, which represents an investment of more than $700 million, was pleased to announce contributions of more than $325 million to the local and state economies during its first year of operation, including:

In recognition of the significant impact Live! has had on the City of Philadelphia and its residents, City Representative Sheila Hess presented the company with a proclamation declaring the official anniversary date of February 11 to be known as LIVE! DAY.

“We’re so proud of the positive impact that we’ve made on our local communities during our first year in business and thank the City of Philadelphia for their kind recognition,” said David Cordish, Chairman, The Cordish Companies. “We kept our promise to create a world-class destination, which has also proven to be an economic driver for the Greater Philadelphia region.”

COMMITMENT TO THE COMMUNITY

The Cordish Companies has long embraced a culture of giving and community service and their entry into the Philadelphia market was no exception. Charitable organizations across the Greater Philadelphia region received more than $454,000 in contributions through cash donations and in-kind support, with Team Members volunteering over 500 hours of community service.

“As a family-owned company, we consider the community to be extended members of the Live! family. We’re proud to be able to provide jobs and support local businesses, in addition to contribute directly to the organizations helping to better the lives of those around us,” said Joe Billhimer, Executive Vice President, Cordish Gaming Group. “We look forward to continuing this support during year two, and beyond.”

During its inaugural year, the property was awarded the prestigious ‘Best Overall Gaming Resort in Pennsylvania‘ by Casino Player Magazine readers, and received top accolades by USA Today readers, naming the Live! Rewards customer loyalty program and the award-winning steakhouse The Prime Rib as one of the Top 5 in the country for Best Players Club and Best Casino Restaurant in the 10Best Readers’ Choice Awards.

About The Cordish Companies

Let's get your brand moving.